This is a group of independent teachers of meditation trained either with the Maharishi Foundation or the Meditation Trust. These people are friends and colleagues. For me, they are great human beings – but more importantly for you they will teach you to meditate accurately and correctly.

So if you do not live in the Devon and need to find a teacher here they are (some in the photograph above; from left to right – Neville Simpson, Andre Berry, Margaret O’Grady, Danny Cavanagh and Azra Ladora).

* (most photographs on this page of the site were taken by the gifted Neville Simpson with his Olympus camera in the South of France during a demanding TM teacher training course September – December 2016. Thanks to Neville for allowing us to all have copies of the great photos he took during our time there). 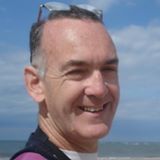 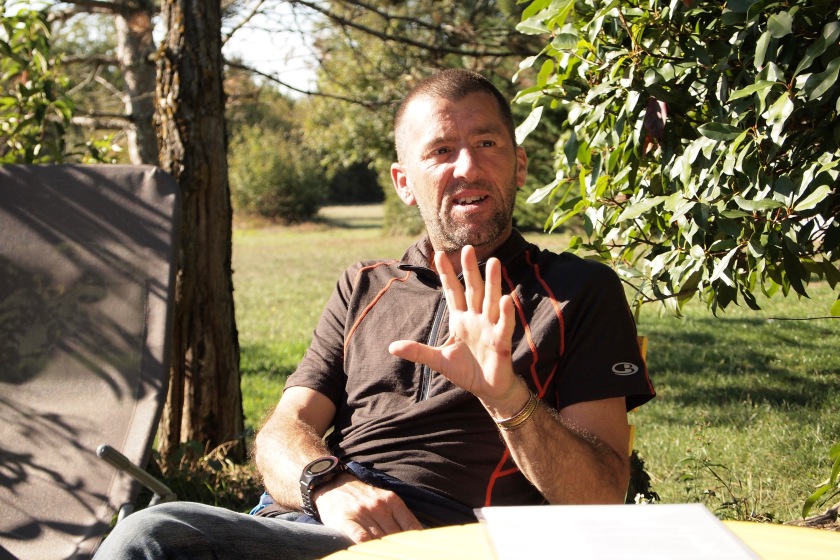 Margaret O’Grady of Space for Insight. 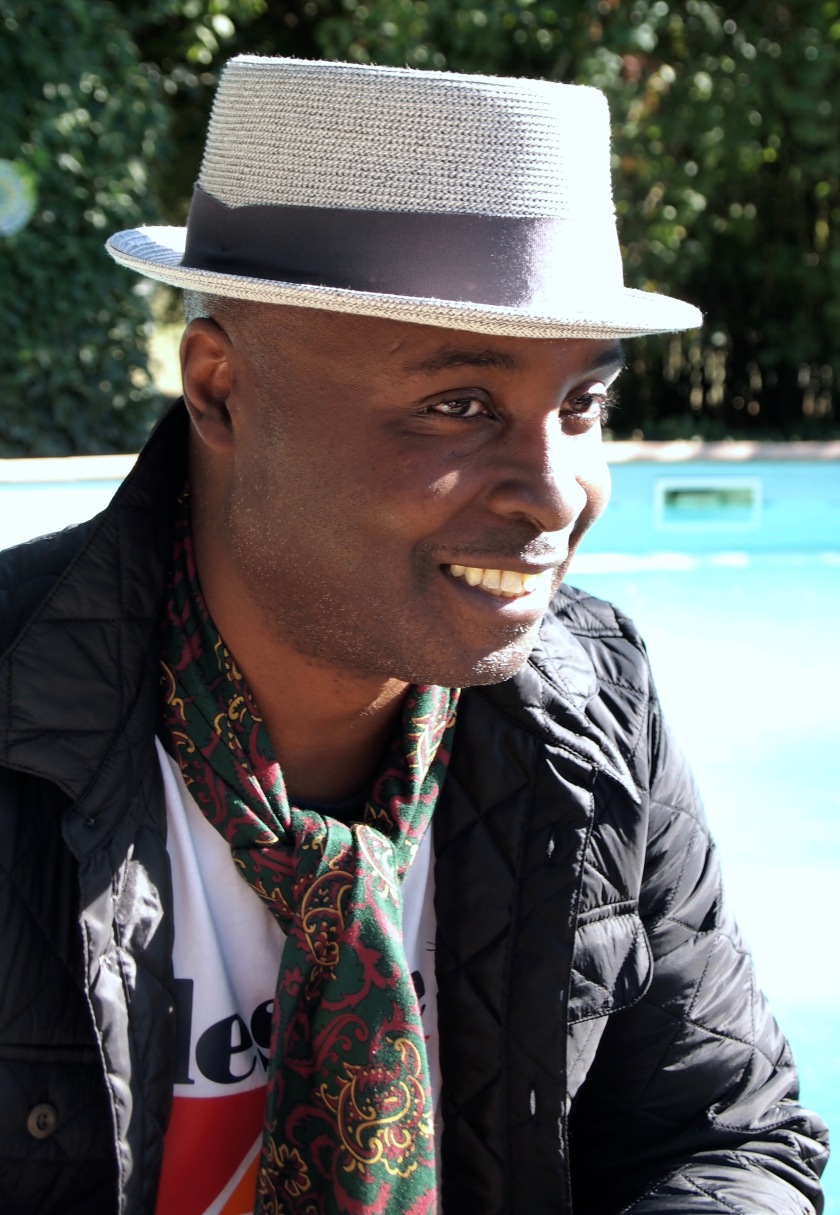 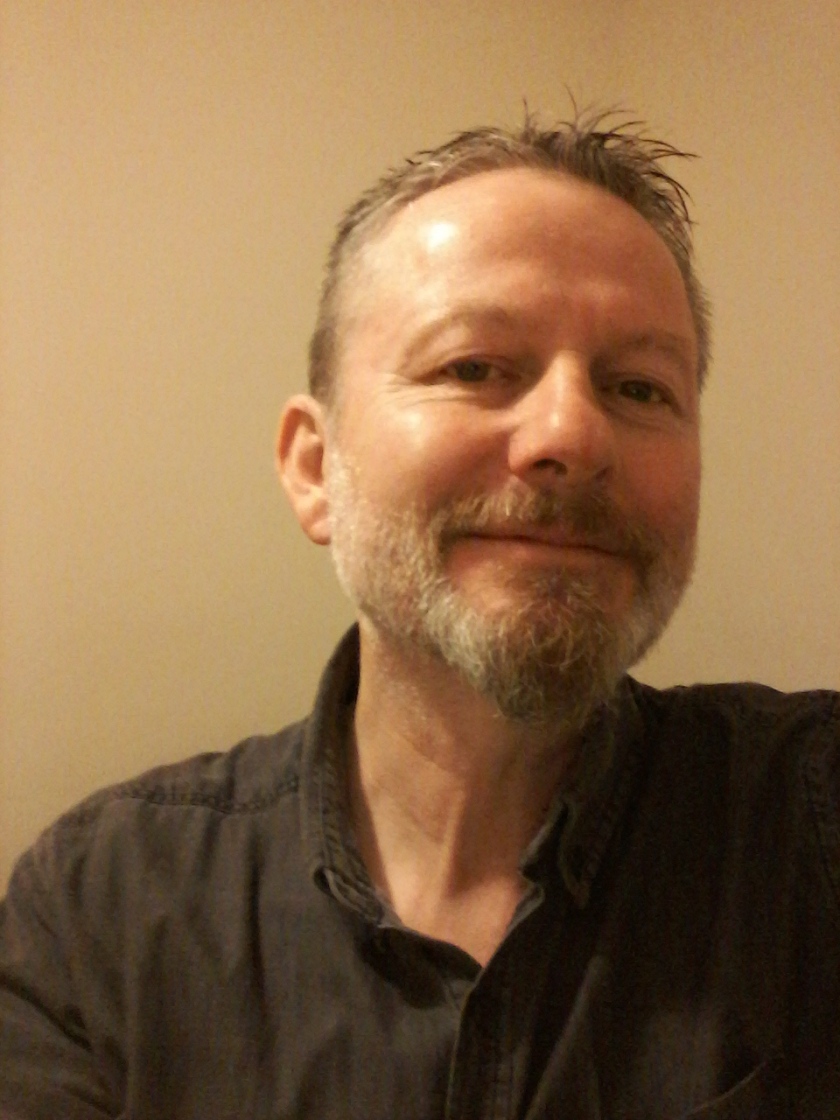 LONDON, BRISTOL AND BATH & OTHER PLACES IN THE UK/ OVERSEAS 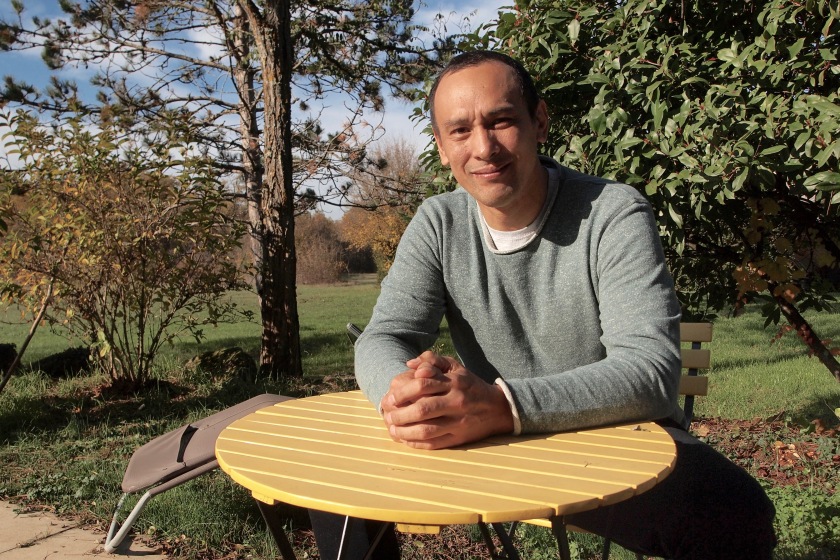 Andre Berry also teaches in Bristol and Bath – and in fact teaches in other countries when requested to do so. In those countries he may refer to the technique that he teaches as Vedic meditation

LONDON,UNITED KINGDOM & AUSTRALIA – & THE REST OF THE WORLD TOO

Adam may refer to the technique he teaches at Vedic meditation when teaching outside of the United Kingdom. 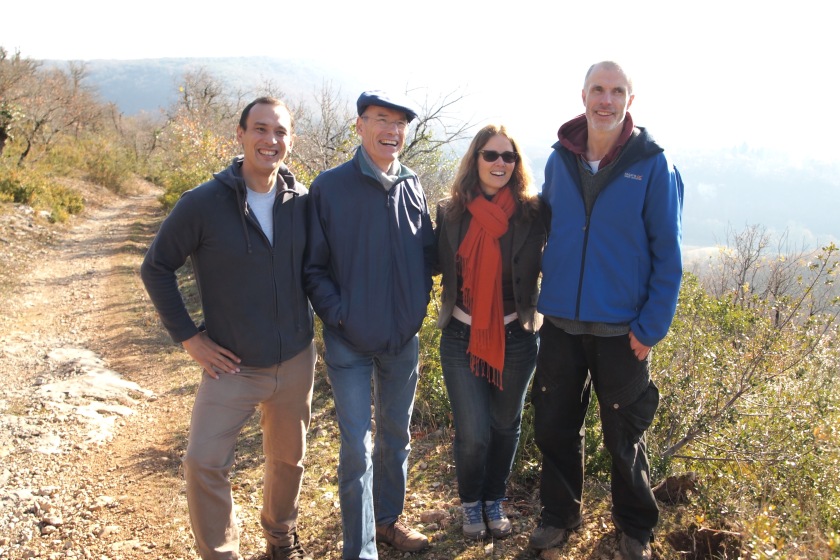